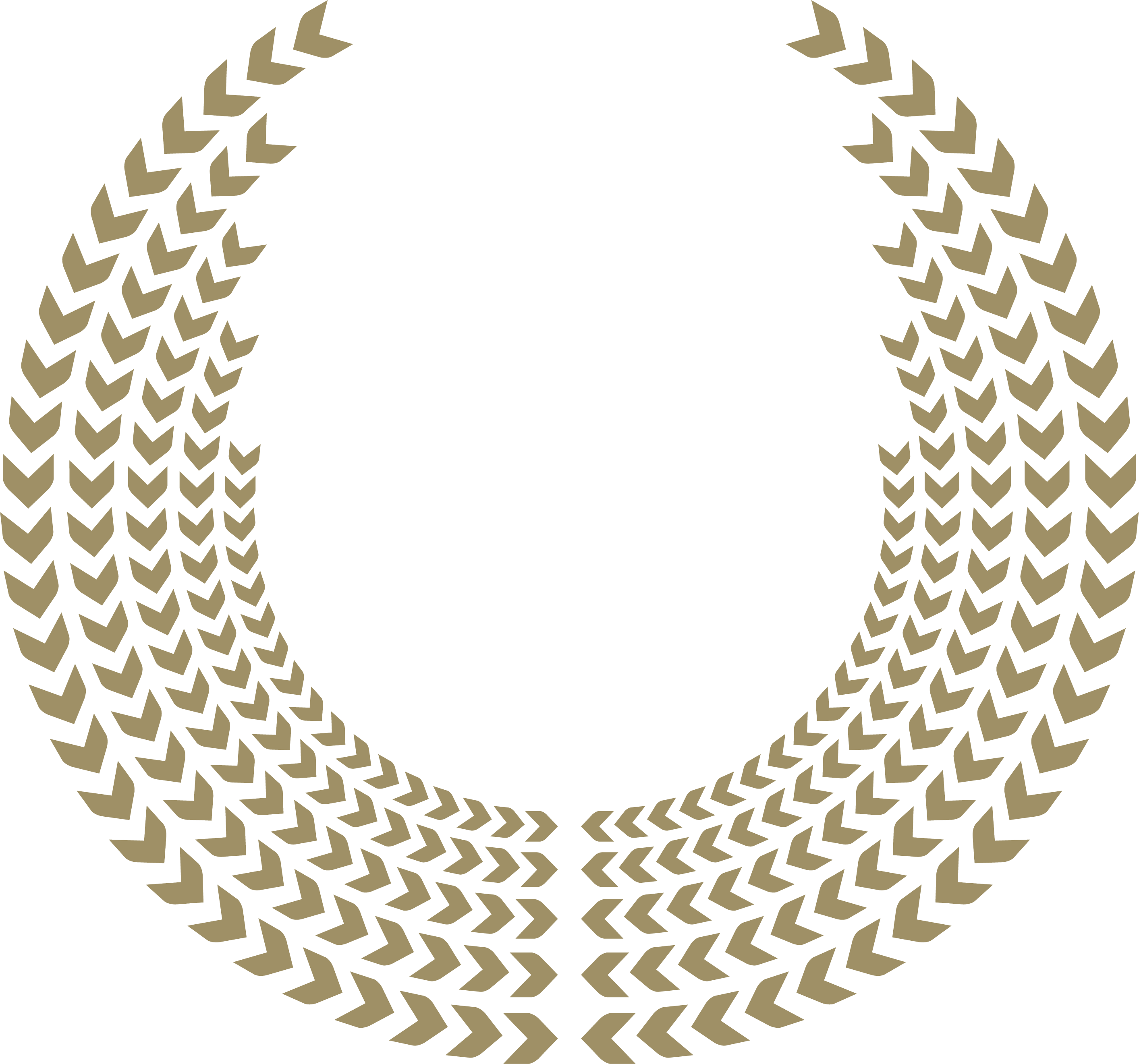 Cameron McKenzie-McHarg is a two-time Olympian and Olympic Medalist having claimed Silver in the Rowing Men’s Four at the 2008 Beijing Olympics.

After being recruited by the Western Bulldogs in 1999, Cameron returned to rowing in 2001 with the goal of representing Australia at the Olympic Games. Cameron has rowed for Victoria and Australia for the past 12 years, winning multiple World Cup and World Championships medals. Cameron has also represented Australia at two Olympic Games; Beijing 2008 and London 2012, with his career highlight claiming Silver in the Men’s Four at the Beijing Olympics. 776BC draws on the knowledge gained from Cameron’s 15 years of training and competing as an elite athlete.