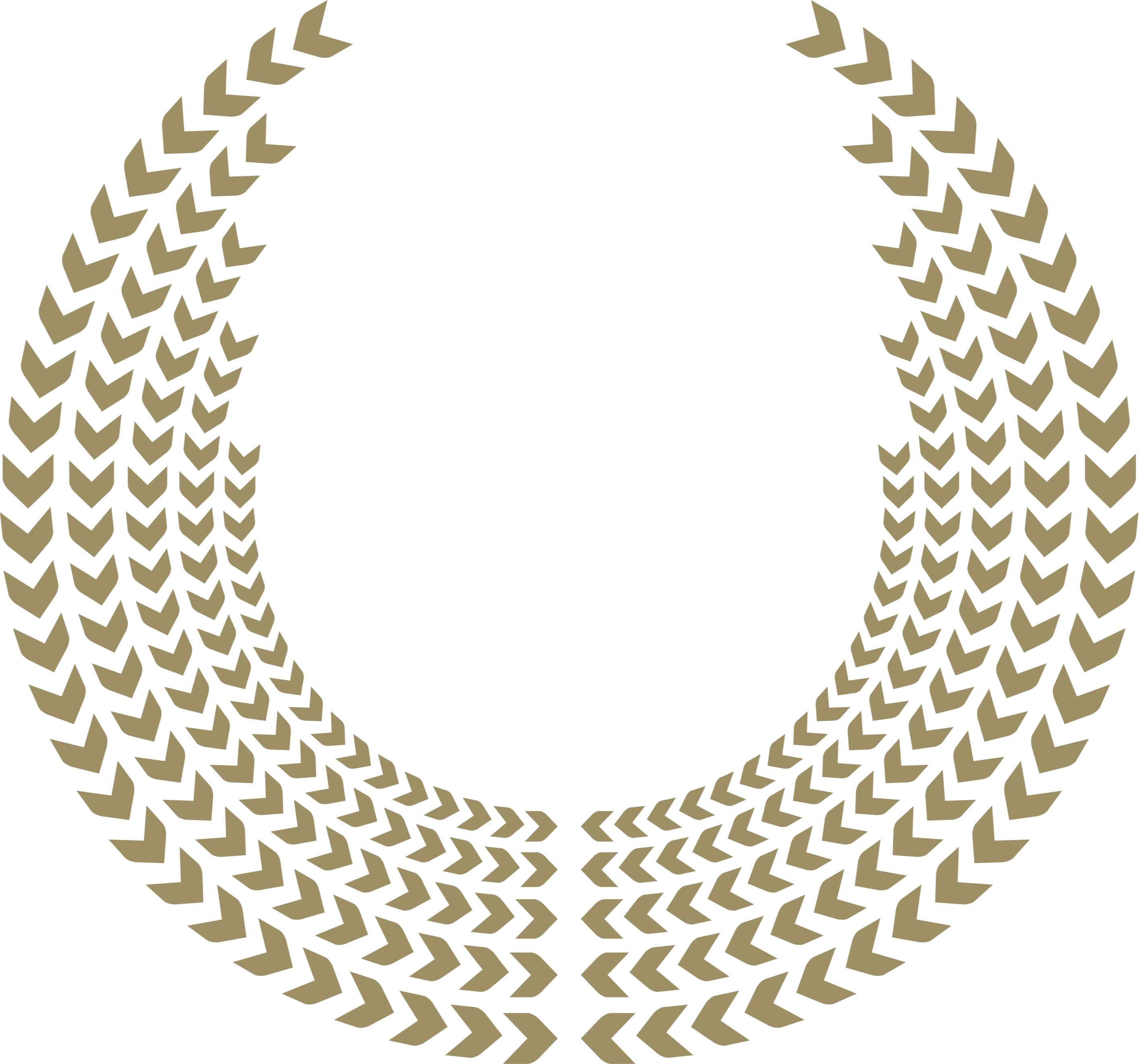 OLIVER WYNNE-GRIFFITH IS A OLYMPIAN, WORLD CHAMPION AND HAS BEEN A NATIONAL ROWING TEAM REPRESENTATIVE FOR GREAT BRITAIN SINCE 2017.

WHAT MADE YOU CHOOSE YOUR SPORT?
Honestly, I think it was more accidental than anything. I had always dreamt of playing professional rugby as a kid, and rowing seemed a good way to keep in good nick through the off-season. I also have a bit of family history in the sport. My great-grandfather went to the 1932 Olympics in the British 8 so there was a bit to live up to!

WHAT’S BEEN YOUR MOST MEMORABLE PERFORMANCE, AND WHY?

The race that sticks with me most clearly was at the Sarasota World Champs in 2017. It was my senior World Champs debut, and I'd been selected as the spare for the team that year straight out of college. On semi-finals day, one of the guys in the 4 pulled out with illness an hour before the race. Here I was, a fresh-faced college kid who'd never raced at senior level before, with Jürgen Grobler telling me to put on my racing threads as I would be hopping into the GB men's 4- in an hour's time.
The guys had just enough time to run me through the race calls and starting sequence before we boated for the race. I sat there on the start line sweating bullets in the baking Florida sun, praying that whatever rhythm came out the traps that day was good enough to get the guys into the final. Thankfully, it all went according to plan, and I'm still here on the team now to tell the tale, but I often look back on that day as a "sink or swim" moment in my international rowing career where I learned what it took to compete at the top level.

WHAT’S BEEN YOUR TOUGHEST CHALLENGE YOU’VE HAD TO FACE IN YOUR SPORT, AND WHAT DID IT TEACH YOU?
Switching sides this year was not easy. I felt like a novice again for the first few weeks, and it was frustrating to feel like I wasn't contributing to the crew. It took a while to feel confident on in a boat again but I felt like I learnt a lot about my rowing through the process. It showed me the importance of consistent focus in making changes and proved how steep the improvement curve can be with a targeted focus.

WHAT MOTIVATES YOU? WHAT KEEPS YOU GETTING UP EVERY MORNING?
I'm motivated by the prospect of continuing to improve my craft. Every day is an opportunity to get better at rowing and there are only a finite number of those days left between now and the next race. Of course there are days when motivation is hard to come by, and on those days it's the environment and the collective nature of the group that pulls you through. I feel lucky to train with guys who are on that same wavelength every day.

WHAT ADVICE DO YOU HAVE FOR YONGER ATHLETES ENTERING THE SPORT ASPIRING GREATNESS ON THE WORLD STAGE?
Live in the moment. The most important stroke you'll ever take is the one that you're currently on. It's really simple but harnessing that mindset will guarantee steady gains. Also, a healthy diet of miles for breakfast, lunch and dinner works wonders. That stuff makes champions!

WHAT DO YOU LIKE TO DO OUTSIDE YOUR SPORT? INTERESTS? CAREER?

I'm a massive sports fan, particularly the English Premier League. In my younger years, I flirted with an addiction to the video game Football Manager! I support Chelsea, but I follow everything from the NFL to Super Rugby. I've also been described as somewhat of a Harry Potter fanatic.
This year I also relished the opportunity to study academically alongside rowing at Cambridge. It opened my eyes to a world of possibilities outside of elite sports. I worked on various projects ranging from venture capital tech finance investment to asset valuation strategy within the arts and culture sector. Sports will always be a massive part of my life, but I definitely see my long-term career future in other sectors.