This limited edition range has been designed by 776BC in collaboration with Rowing Australia to celebrate 100 years of Women’s rowing at the interstate regatta. 1920 was the first year that women raced alongside the men in the Interstate Regatta. In 1921 this race was the first year where there was a trophy for this race, known as the UVLA Trophy, it was then later named the Queens Cup. The designs present a bold contemporary expression of the rowing suit, and feature 776BC’s most technical fabrics and construction techniques. This range has been designed to celebrate a proud century of women’s rowing in Australia. To honour the strength, determination, passion and camaraderie experienced by so many Australian women through the sport of rowing in this country. 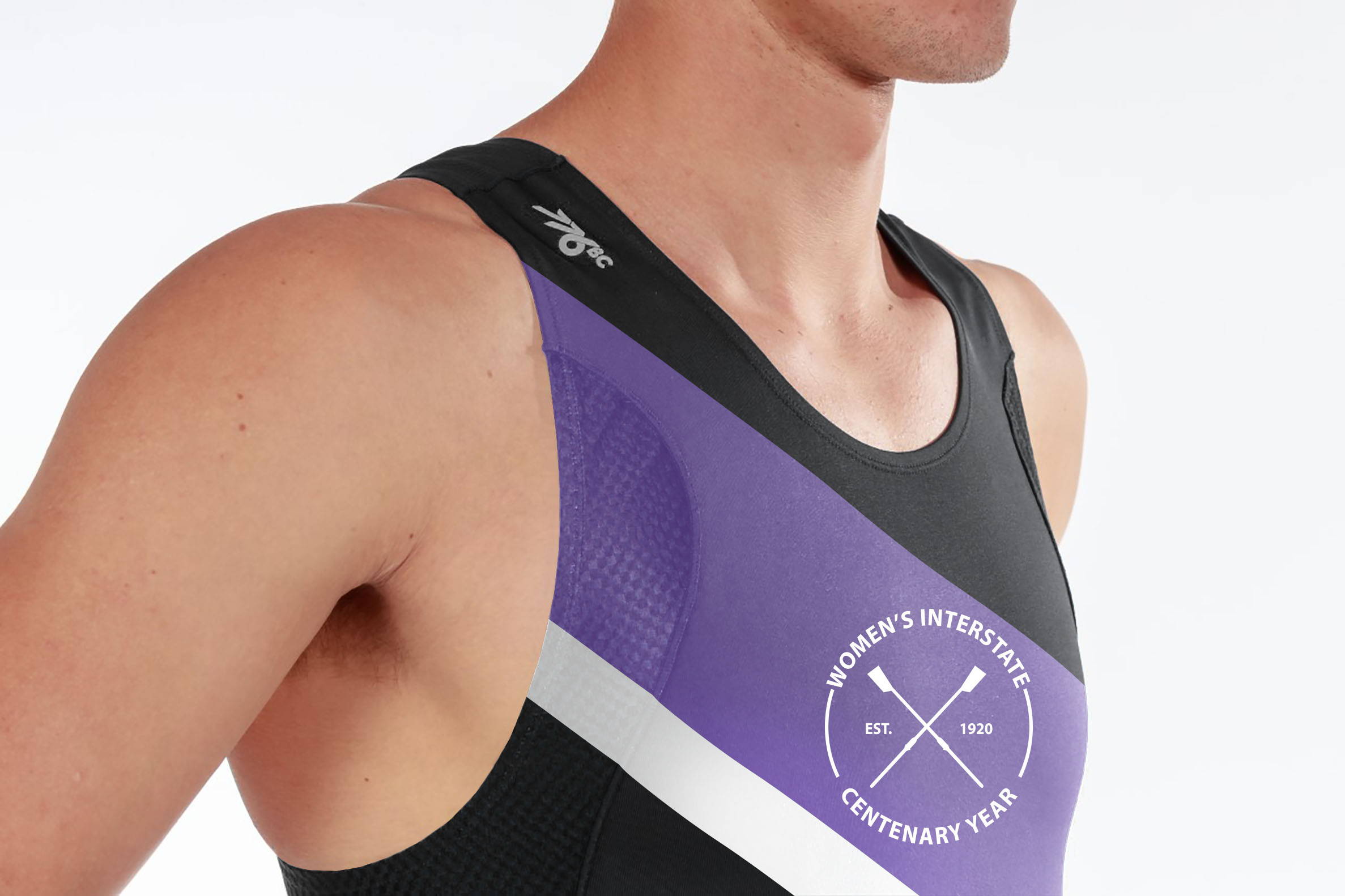 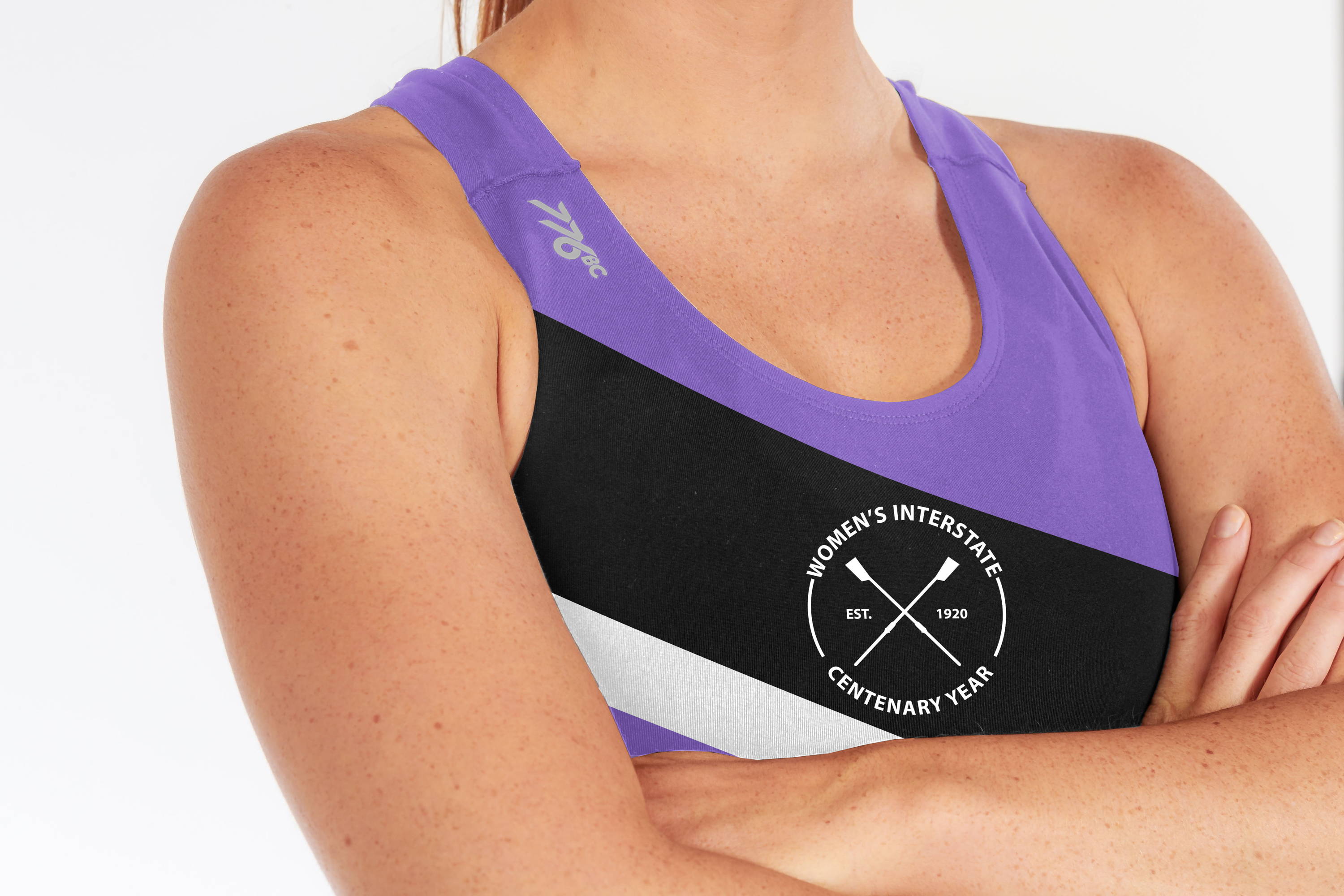